A MIDDLE EAST’S TOUCHPOINT TO EUROPE 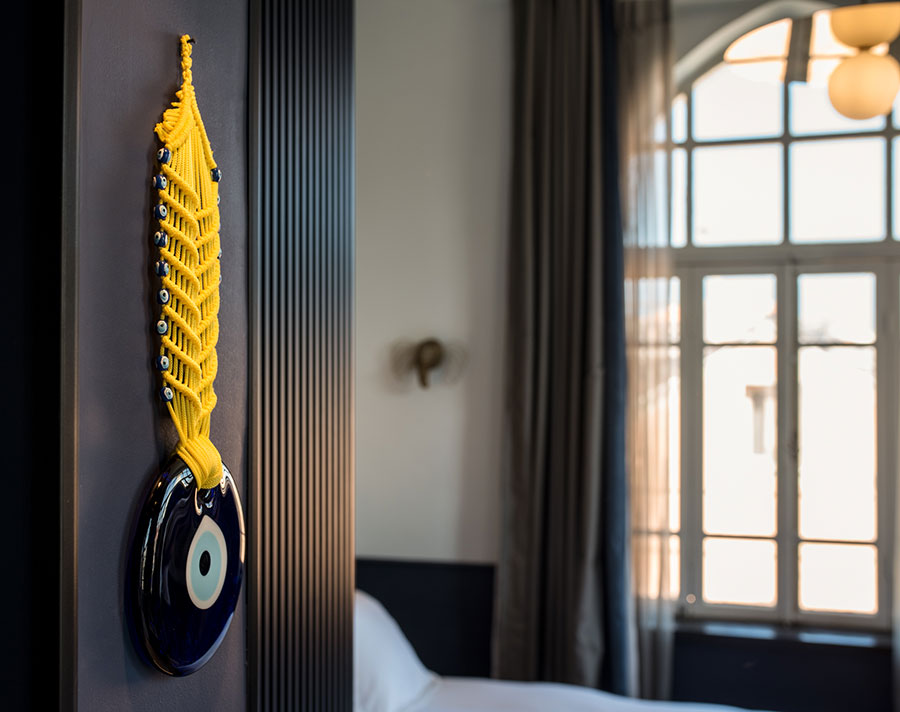 Historic route from Jaffa to Nablus

When Hotel Elmina was originally built in 1920, Jaffa was the Middle East’s touchpoint to Europe. The port became a center of world trade, as European businessmen and developers poured into Jaffa in droves to assess Israel as a new hub of commerce and make their mark on this exciting new frontier. With this surge of European influence, Jaffa began to adopt the 19th century lifestyle of its northern neighbors, welcoming an influx of European clothing, companies, hospitals, hotels, and public & cultural institutions.

It was in the midst of that wave of gentrification that the building that would one day house Hotel Elmina came to be. It was erected as a private mansion for a wealthy family; a home in which they could properly savor the fruits of their labor in Israel’s thriving capital city. They chose Raziel Street, which is not historically insignificant. Raziel served as a central and essential street in Jaffa along the historic route from Jaffa to Nablus. A railway line of trolly cars ran along Raziel, transporting goods from the port to the Jaffa Railway Station, where they’d then be distributed all throughout the country. 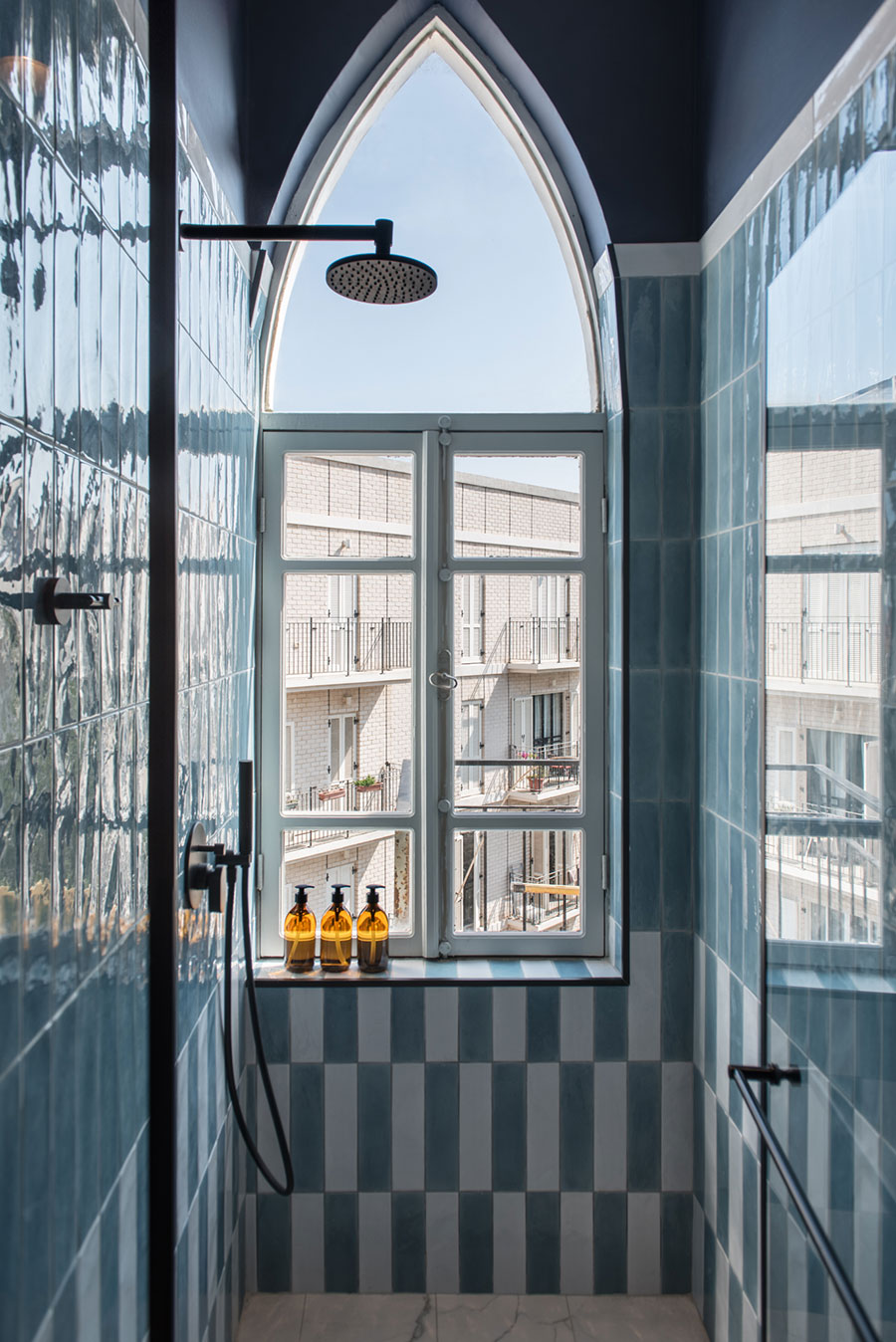 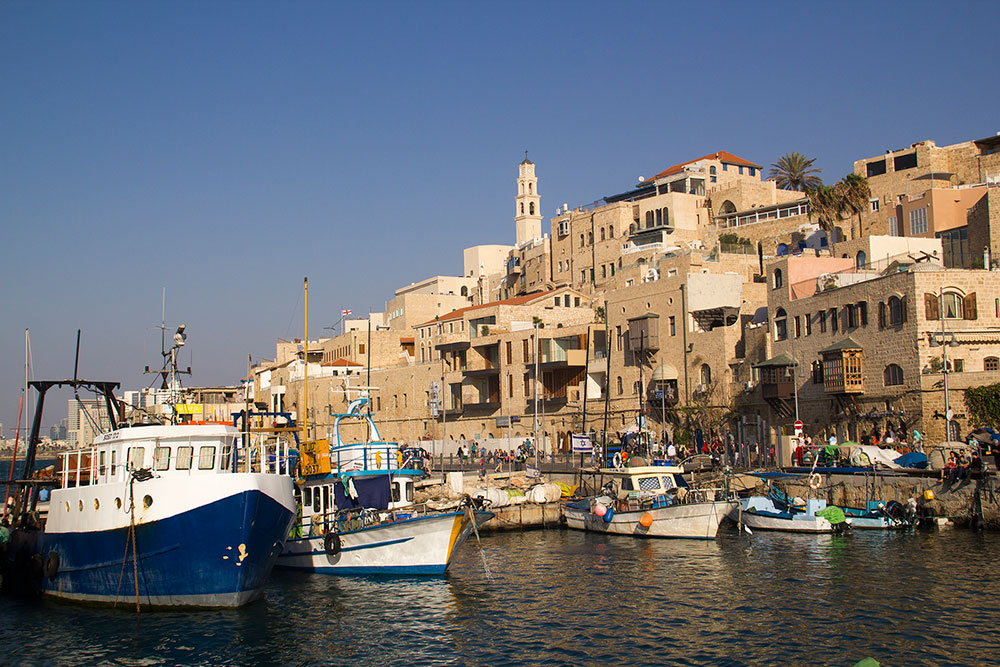 Orange farming was an explosive local industry at the time, and the residence was surrounded by stunning groves. It’s easy to close one’s eyes and simply imagine the sights & aromas enjoyed by Elmina’s residents just one short century ago: the rattle of trolley cars, the scent of citrus, the faint crash of waves on the Jaffa shore. Today, the country’s top designers, architects, and hospitality impresarios have come together to recreate that magic at Hotel Elmina. The interior, light, music, and exposure to Jaffa’s vibrant views, smells and sounds combine to create an enchanting snapshot of the past. 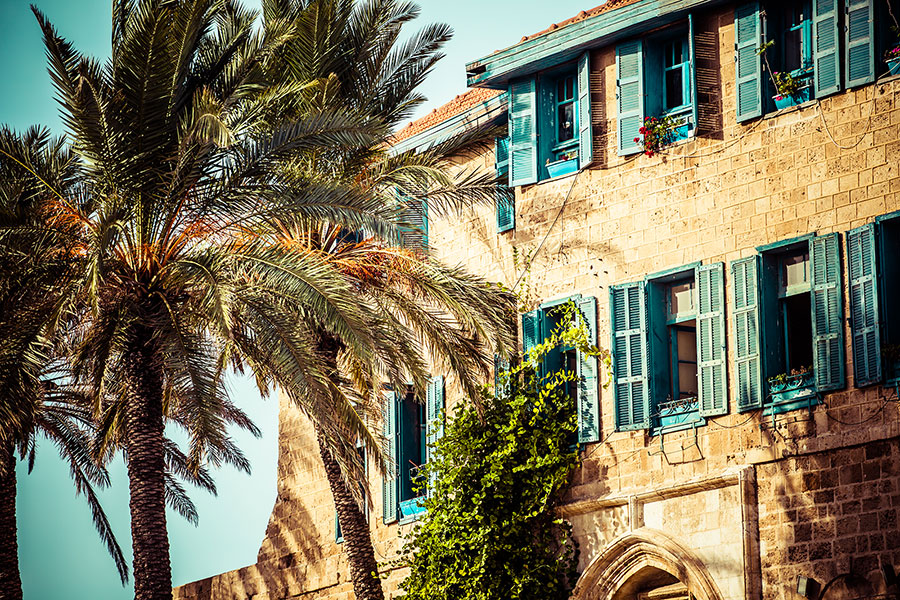